This selection has been taken from this previous week. 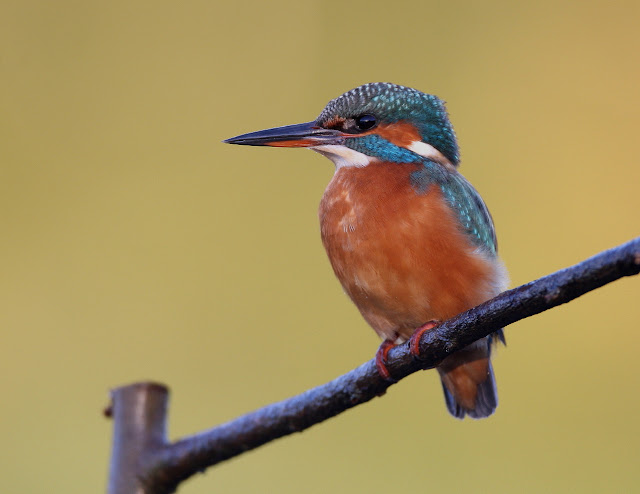 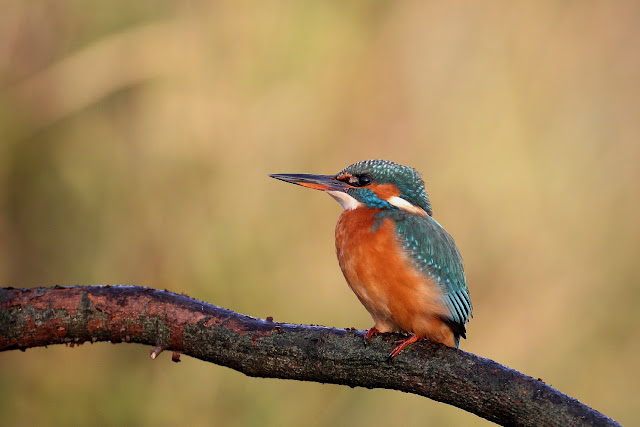 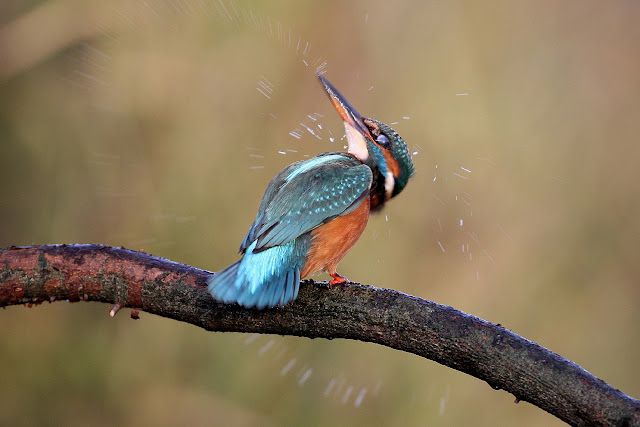 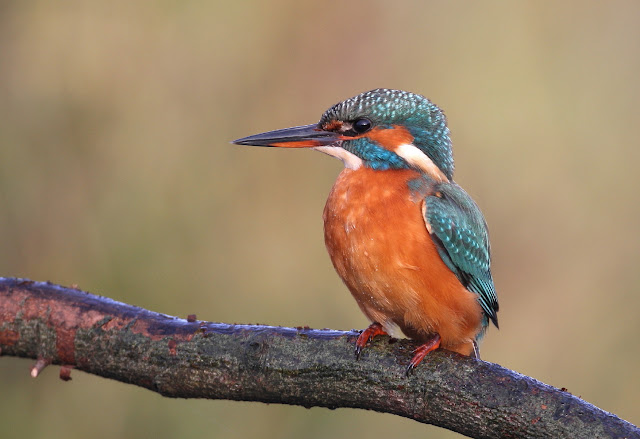 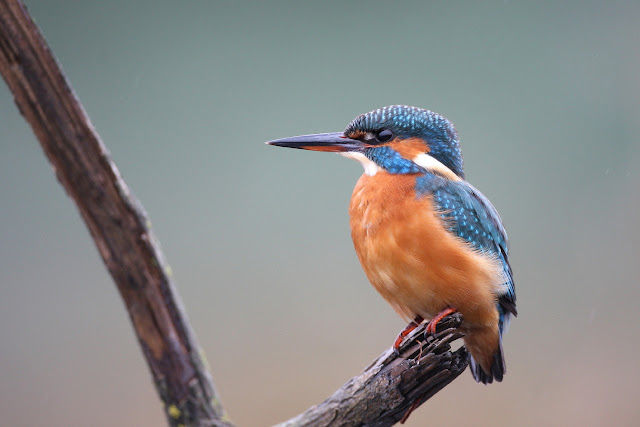 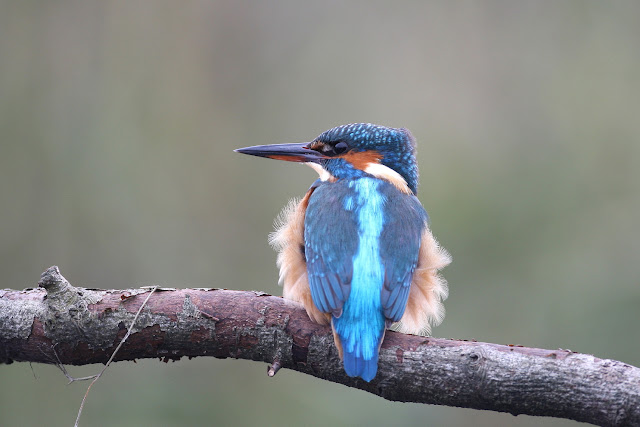 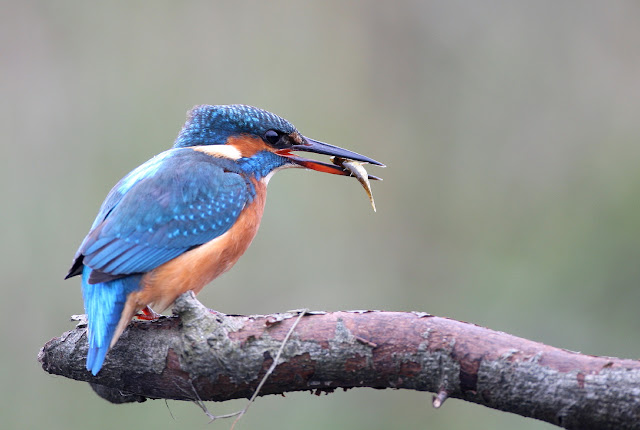 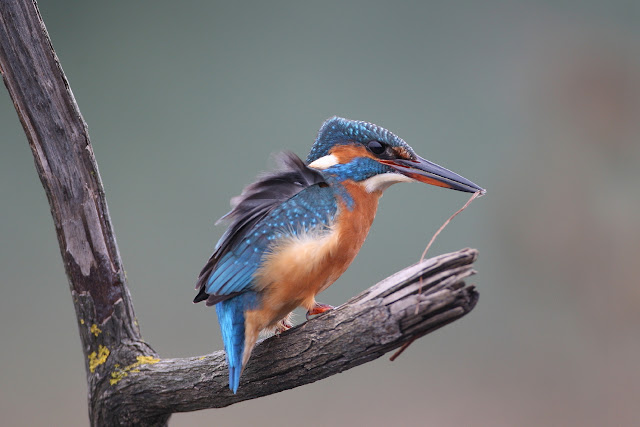 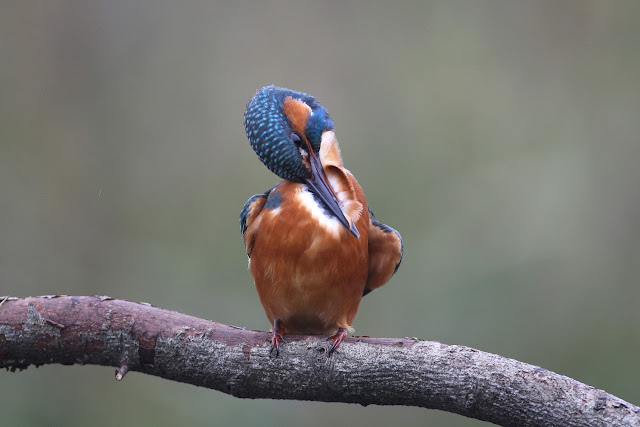 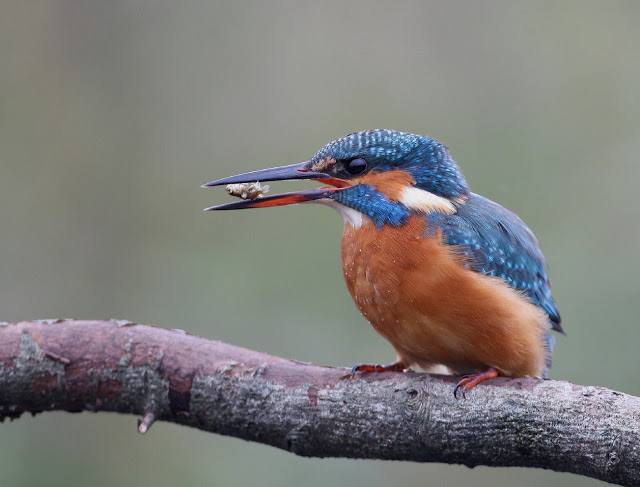 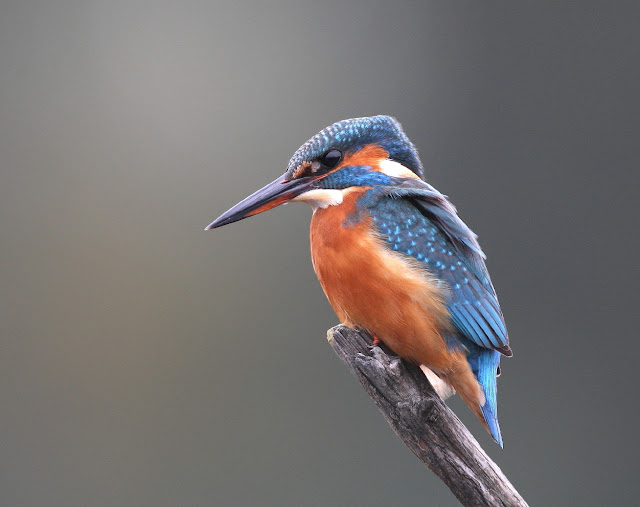 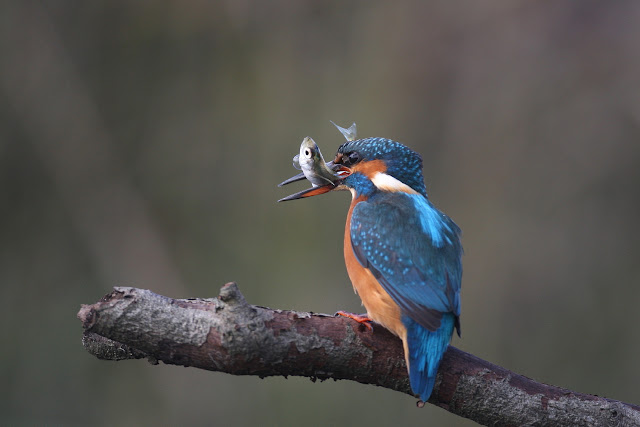 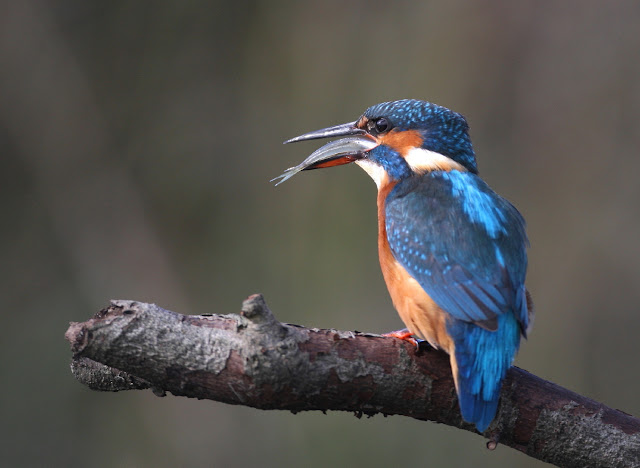 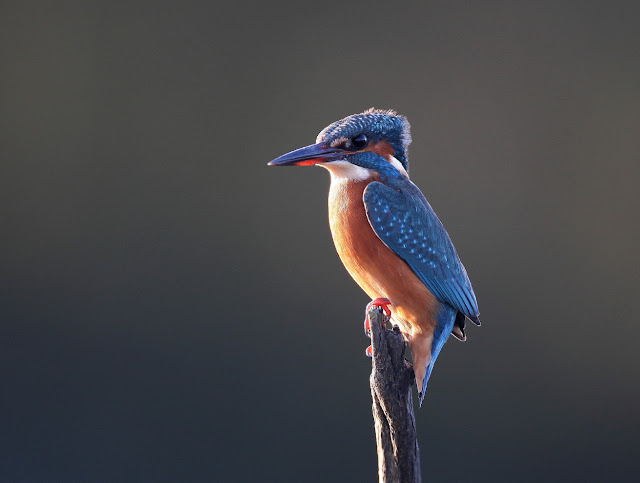 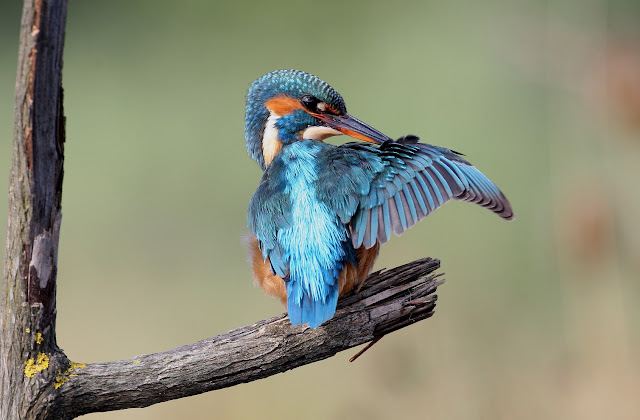 I have set up a hide and added 2 perches. Earlier in the week she came in very often but  now not so frequent. Perhaps because I have been there a little too often! I was hoping that she would get used to the situation, There are now 2 birds, occasionally  chasing each other and calling a lot when both birds are near. Yesterday they had a quick scrap in the water unfortunately I wasn`t quick enough! Another female? not sure, as the bird using the perches I feel is the same bird.
Posted by Steve Hinton at 10:09 3 comments:

A downpour just as I was about to leave for work gave me a couple of hours with the camera until it dried out!
As I approached the perch the female Kingfisher was on it and 2 Chiffchaffs on the other stick. Things were looking good!
2 hours later and she only came in for about a minute!
I moved up to another spot where she fishes and perches more often though a tiny bit too far too photograph without using a converter. After 15 mins she came in and shot off very quick.
There are now 2 birds using this area as they were chasing each other back and fore but not stopping
In the coming days i`ll set up a hide and place a perch or two closer. This I feel is the answer to some good shots, but only when there is no wind and good light! 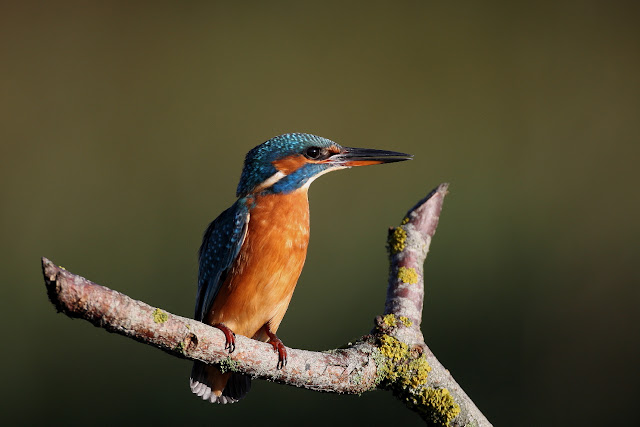 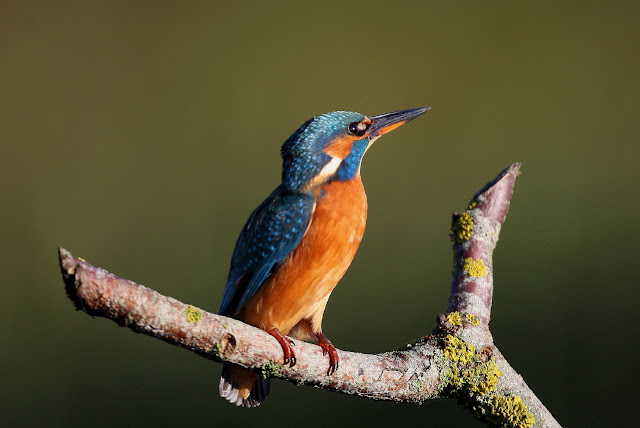 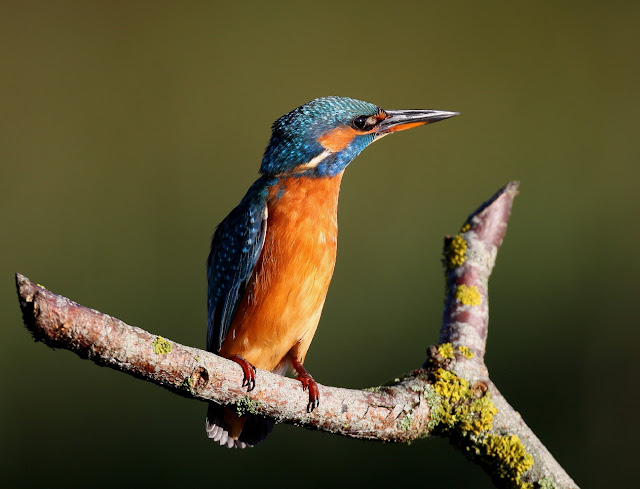