This bird has been present a few weeks at Llywn On Reservoir near Merthyr, and with a Great Grey Shrike near by, a day out with good light was a must.
I arrived just after first light and found it immediately very close to the Dam.
As the day  began to brighten it made its way further out! The chase began!
Up and down  the shoreline I chased it hoping it would stop to feed. There was one brief moment when it came near to the spillway. I ran with my cape and hid behind a lifebuoy, managed about 10 shots then it shot off flying to the far end! again I went after it waiting on the bank or hiding behind trees. I waded in and got two full wellies!

I left and went for the Shrike, saw that easy enough but it was too far away for a shot and did`nt have the time. Decided I would leave. As I drove past the reservoir I found the Diver making it`s way towards me, I gave it another go! This time I hid in the cape as it came closer, it sussed me out and it shot off!! 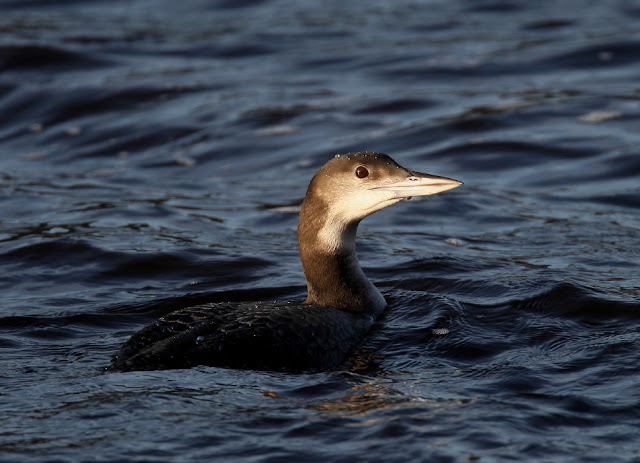 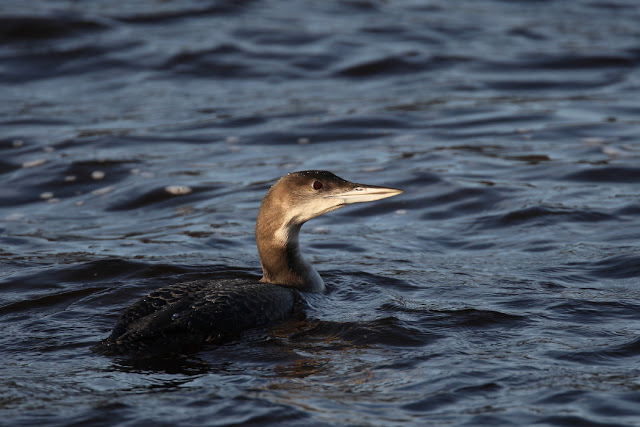 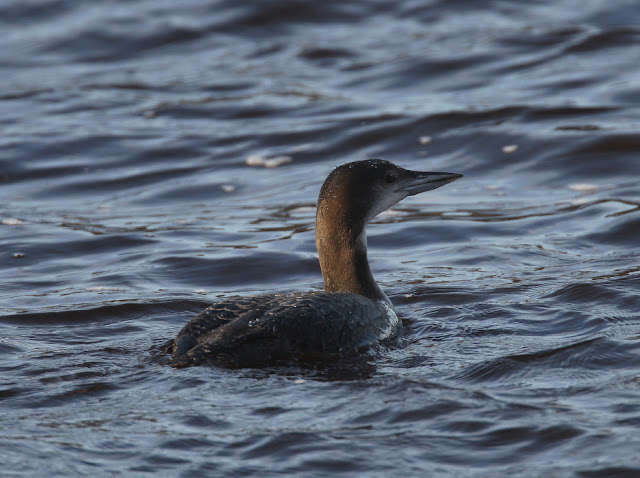 Till the next time!
Posted by Steve Hinton at 13:43