Alan Hughes, Nigel Addecott, Phil Bristow and myself decided on a day out in Hampshire on Sunday.
First off was the Junco near Beaulie. Give it about an hour and a half, it failed to show. Also there a few Woodlarks and Goshawks Flying by.
Next up was the famous Spanish Sparrow at Calshot, obviously, it had gone unnoticed until January. It must have been there a while with a few Hybrids loafing around! It gave quite good views after spending some time singing deep in the hedgerow.
Returning for the Junco, that showed itself distantly for a minute or two. Also there was a few Crossbills, not very close but worth a few shots!
Next was the Rosy Starling just a 15 min drive away. That never showed.
A local birder told us that at Blandford Forum there were a family of very tame Otters. so we spent an hour and a half waiting and gave up. Then home, shattered but a great day out! 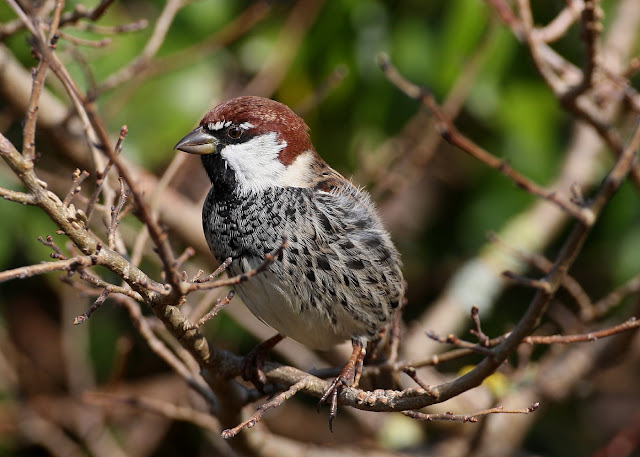 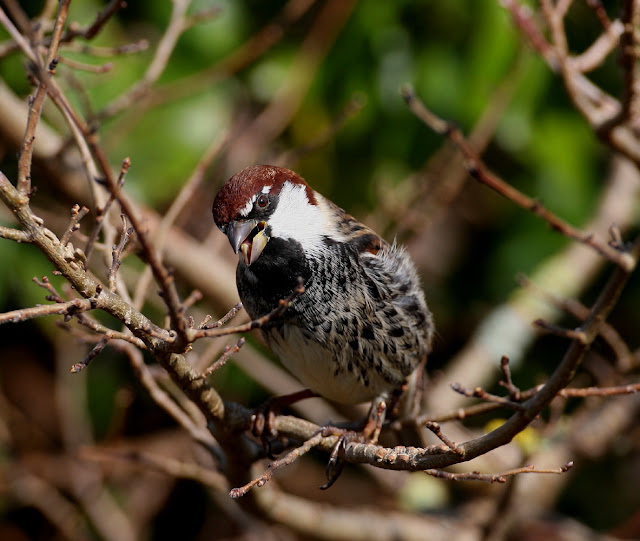 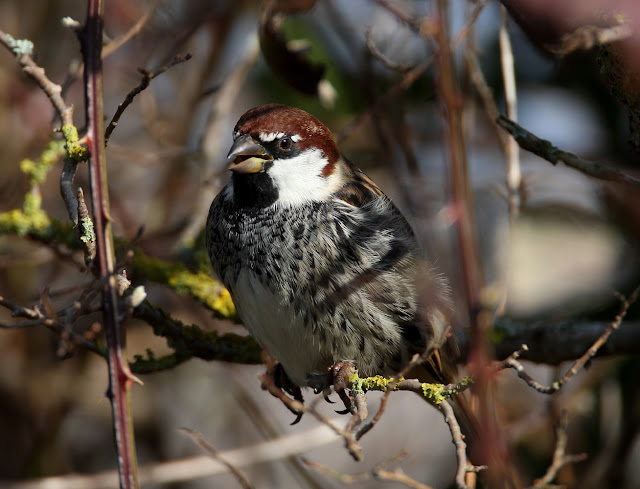 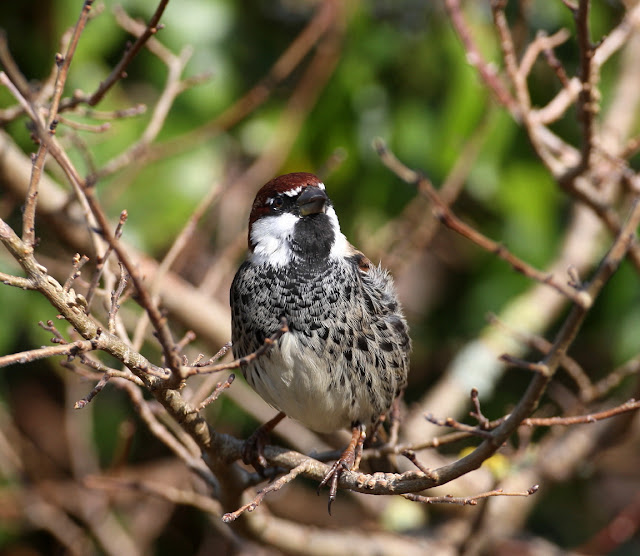 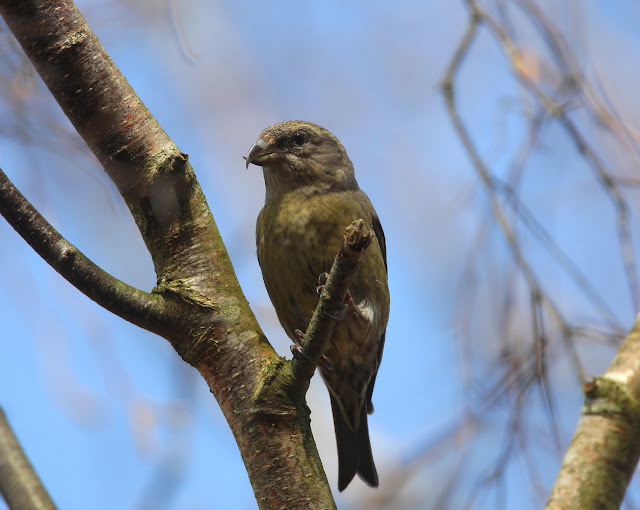 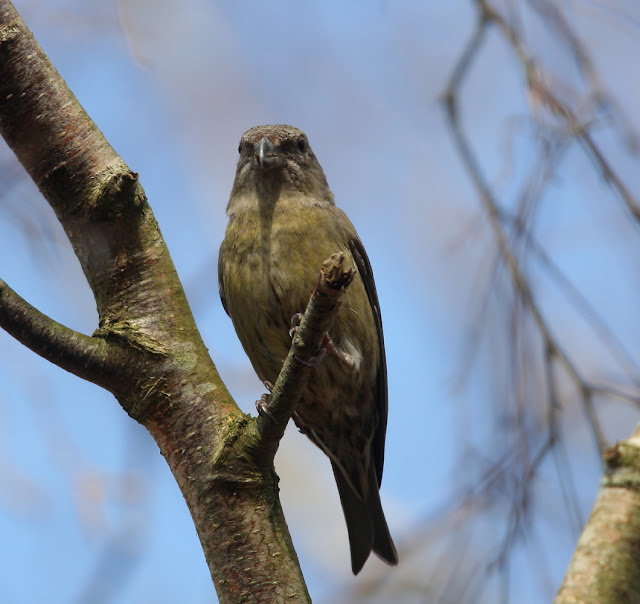