10 days ago I tried to push a stick in the edge of a pond, the pond which I have seen a female Kingfisher recently. The bed of the pond is bedrock, so I found an appropiate stick and set it in a bowl of concrete, returned 2 days later and carefully chose a perfect position and placed the stick.
Yesterday I returned with a hide. After about 90 mins. it appeared out of the blue. What should I do, fire off the shutter or wait for that better pose? Nerves and excitement got the better of me knowing I can return soon! A few seconds and it was all over. Another 2 hours passed and it came in again but this time I was caught  out looking for Goldfinches. I missed a golden opportunity with the light being that magical glow that we always want!
A male and female Stonechat came in to see what the fuss was about, that, at least broke up the boredom of staring at a stick.
So back for another 3.5 hour session this morning. The Kingfisher showed for a while in a Hawthorn tree but never came in to the perch!  WATCH THIS SPACE! 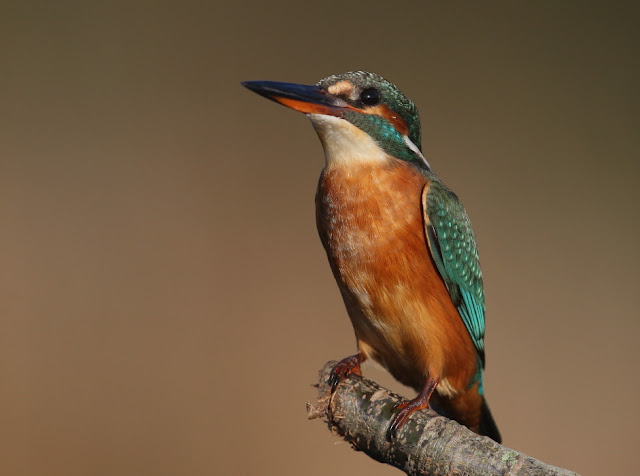 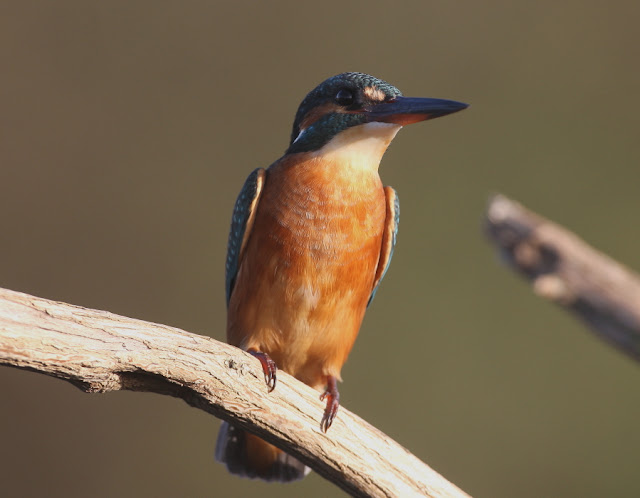 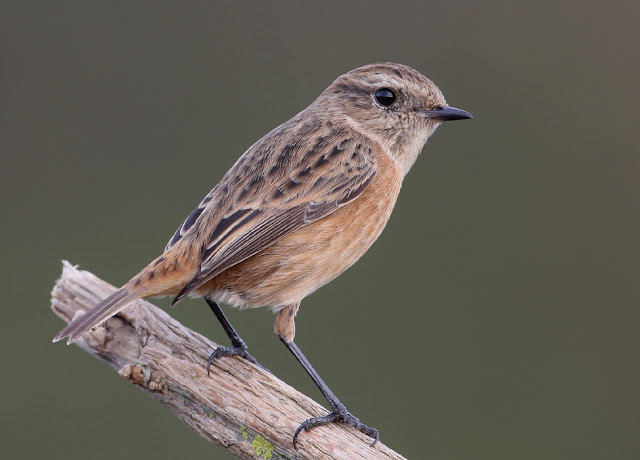 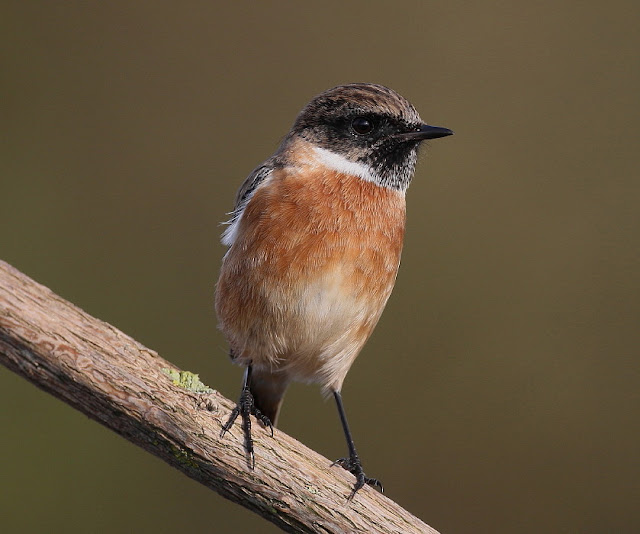